People with HD show a wide range of symptoms at the onset of the disease. While most people with HD develop the motor symptoms in their forties and fifties, subtle changes may arise much earlier. Knowledge of the typical age of onset sometimes leads physicians to miss the diagnosis, mistakenly believing the person to be too old or too young to develop HD. About 10% have onset of motor symptoms after age 60 and 10% have Juvenile onset HD, where symptoms manifest before age 20. 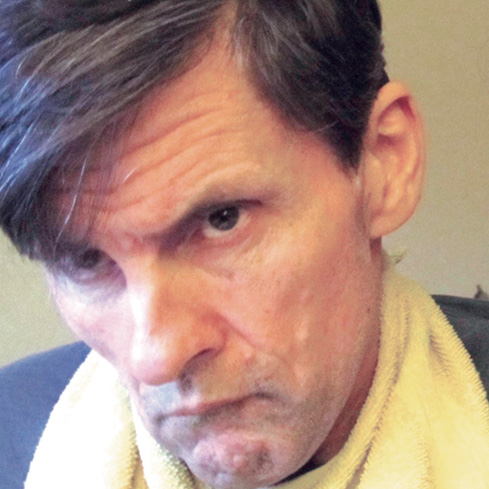 The Age of Onset

People with HD show a wide range of symptoms at the onset of the disease. While most people with HD develop the motor symptoms in their forties and fifties, subtle changes may arise much earlier. > 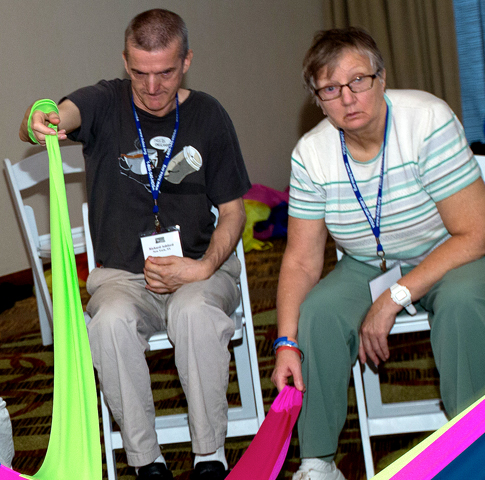 The movement disorder of HD includes emergence of involuntary movements (chorea) and the impairment of voluntary movements, which result in reduced manual dexterity, slurred speech, swallowing difficulties, problems with balance, and falls. Chorea typically progresses through the middle stages of HD, but often declines as rigidity increases in the later stages. > 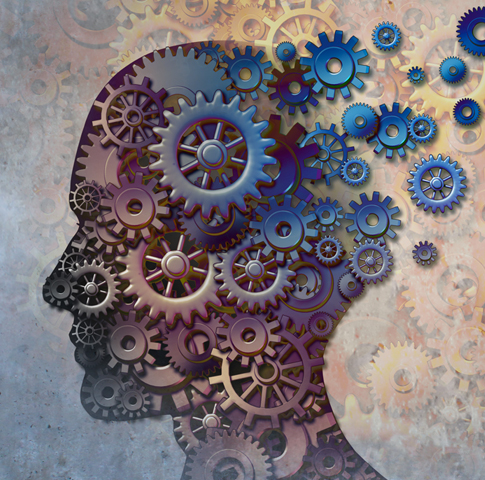 The cognitive disorder of HD is characterized by a reduction of speed and flexibility in mental processing. Cognitive losses accumulate and people with HD develop more global impairments in the later stages of the disease. Memory, language, and conceptual ability persist, but limited output impedes our ability to assess them. > 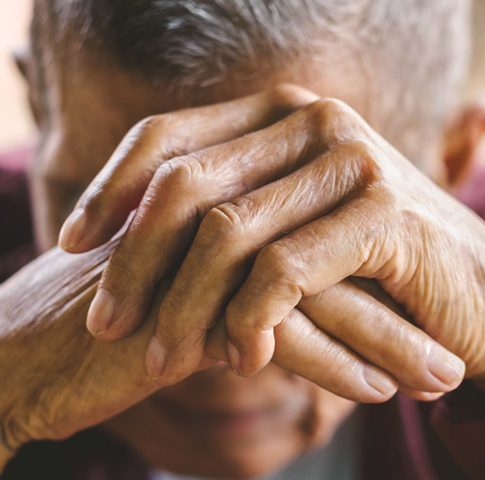 The behavioral or psychiatric disorder in HD is less predictable. People with HD may suffer from depression and other conditions found in the general population, such as mania, obsessive compulsive disorder, or various forms of psychosis. However, almost all people with HD will manifest disease-specific personality and behavioral changes as part of what might be termed a hypofrontal or dysexecutive syndrome, characterized by apathy, irritability, impulsivity, and obsessionality, with potentially severe consequences for the HD person’s marital, social, and economic well-being. >